Are Micro-Donations the Way of the Future? 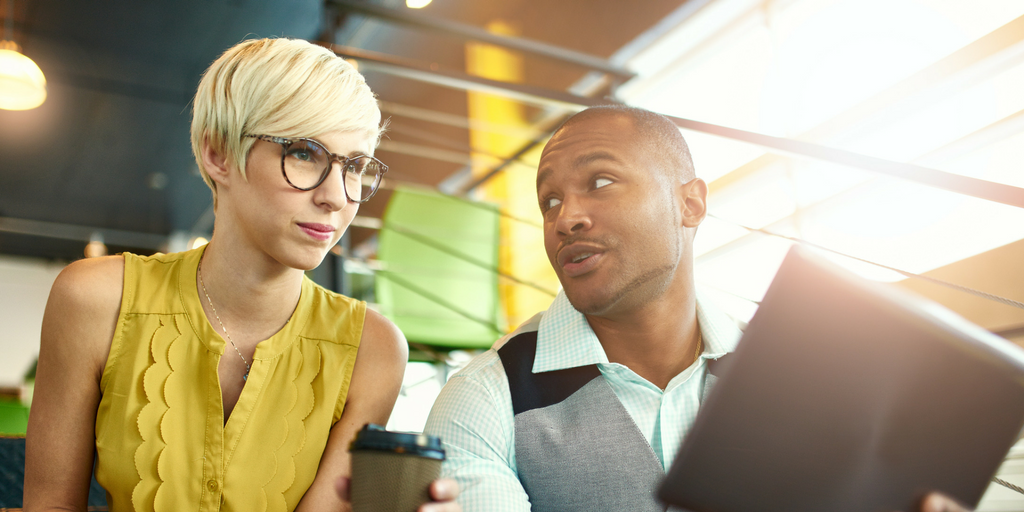 We live in a world where we want instant. Instant coffee, instant recognition, instant…..donations? When nptechforgood.com asked this question in their 2017 trends report:

“… Which new fundraising concept [would] donors be most Likely to use?”

Donors responded by voting for “A mobile app that allows two-tap giving that earns badges and redeemable points”.

In fact, 66% of people chose this option over the others…

This got us thinking a bit. Is this the way of the future? Would more people be willing to donate if it were quick and simple? I know personally, I am more inclined to text “donate” to a number because it is only two steps. I don’t have to put in my credit card, and the extra fee just gets tacked onto my phone bill at the end of the month. Sure, I don’t feel THAT warm and fuzzy because I don’t know where that money is going and all I get is a little thank you text but after all, it’s only 5$ or 10$ dollars…

Millenials and the Micro-Donation Trend

Perhaps, these microdonations are the answer to grabbing dollars from people who want to help but don’t have the time to go online and donate. Time is something you cannot get back, and if you are targeting millennials, time is something they have very little of. To put it in perspective millennials just surpassed Baby Boomers as the largest living generation [Americas]. They are also defined as the most socially responsible consumers, integrating responsible actions throughout the day, in the form of Fairtrade, equal wage, and equal social groups. Along with being socially responsible, they are also the most social in general. With more people forming MORE social gatherings and even more people connecting on social media it’s hard to negate the influence social advocacy has, especially in this age group.

The below quote shows what Millennials really look for in non-profits they are looking to support.

They are less interested in the people or the ideas behind a nonprofit than they are in the results the nonprofit produces. Nonprofit “self-talk” doesn’t impress Millennials unless it is backed up with tangible results.- The Balance

Here’s another fact: Millennials are super savers! According to Forbes Millennials start saving at age 22 and view financial generosity as “something that you do once you have achieved a certain professional or financial position. However, if you don’t exercise that generosity muscle when you are making a little, it will be very hard to begin a later age.” This could suggest that millennials are more inclined to donate small amounts earlier on in life if the opportunity exists.

Of course, micro-donations cannot fully survive on its own. We know you have some big companies or organizations that contribute huge amounts. It would seem unlikely that small donations would ever create a big enough impact through donations of 2$, 3$, or 5$ dollars. However, I do think we are not far from a social application that could create a huge impact. Going back to that example from nptechforgood.com a two-tap donation application would be beneficial especially for the time-crunched millennials.

To take this point even further, if the social tools we currently use developed a way to integrate this idea, it potentially could be the way of the future. Facebook, for example, could integrate a social giving concept where all you would have to do is “like” a photo (maybe with a confirmation pop-up) to contribute to an organization. Of course, you would have to have some payment method attached to your Facebook account but with the addition of Facebook Marketplace, it doesn’t seem too far out of reach. There are already unique applications out there like Instead and Charity Miles but these are separate platforms. There is a new social giving app called Alist that partners with the world’s most influential people to promote awareness of charitable efforts, and reward loyal fans with exclusive prizes. This is a relatively new concept but has seen a recent uptick in trend as shown by JJ Watt and his social influence that raised over 37 million dollars for Hurricane Harvey relief. There is still the question of whether saving a step such as donating right on an existing social app would be more beneficial than creating a separate platform altogether, and I would argue that it would. During #GivingTuesday we saw Facebook add in the addition of donate buttons on posts but this still redirected to websites and e-commerce pages of charities. I think being able to donate directly on an existing social media platform such as Instagram or Facebook is the next big thing to happen to non-profit organizations. However, this does come with its own challenges, but these aren’t challenges that can’t be overcome with time and I think these large tech companies would be remiss if they weren’t thinking in this direction also.

With the power of social media and the internet, I don’t see why something as simple as a post and liking a photo can’t turn into the biggest new stream of social giving and create the next big wave of social impact.

Do you want to generate more funding?

Hey, I'm Kerstin Heuer. Our team is determined to help non-profit organizations grow. How about you? Will it be yours? 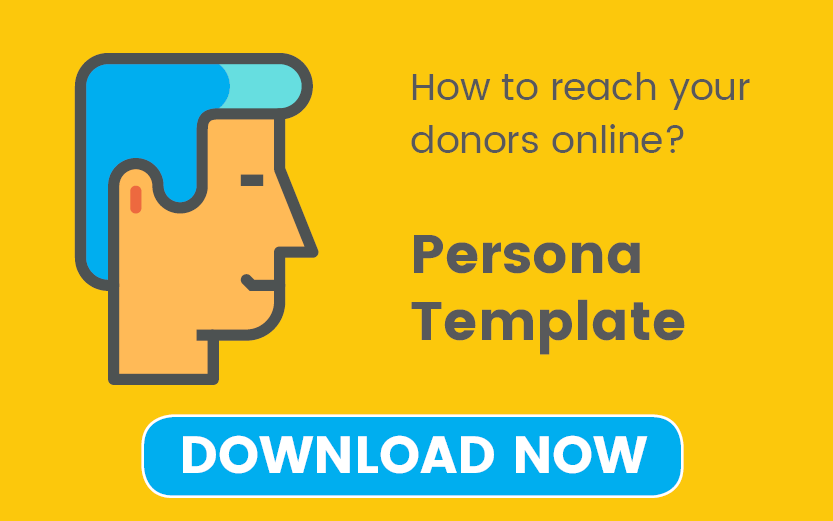 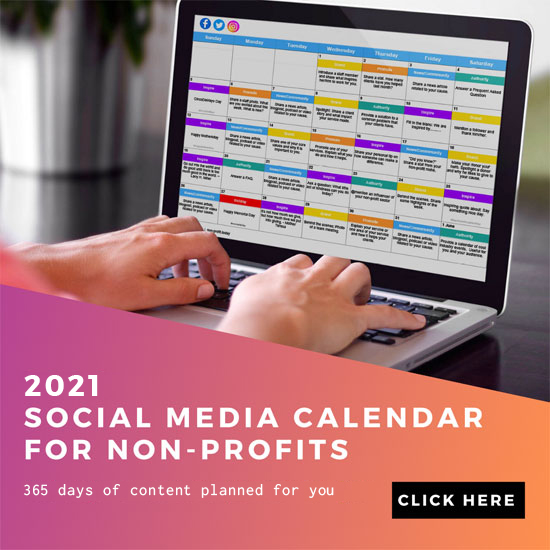